How many people were killed in the Dresden air raid?

Holocaust deniers often use the Allied bombing of Dresden (February 13-14, 1945) as evidence of Allied war crimes. They do so to minimize the systematic murder committed by the Nazis. Holocaust deniers claim:

The number of German civilians killed in the Allied air raid on Dresden was at least 135,000 and possibly as high as 250,000. In 1991, for example, Holocaust denier David Irving claimed that only 25,000 people were killed at Auschwitz, but that “. . . we killed five times that number in Dresden in one night.” As Irving’s argument goes, if the Allies committed such a massive atrocity at Dresden, then the importance of Auschwitz-Birkenau as a symbol of Nazi war crimes has been overblown.

Official reports show that between 25,000 and 35,000 people were killed during the Dresden air raid. Despite these official reports, Irving inflates the death toll in order to, by comparison, diminish the role of Auschwitz-Birkenau in the Holocaust as well as the number of Jews murdered throughout the war.

What has David Irving claimed about Dresden?

It should also be noted that David Irving, who the London High Court in 2000 declared to be a Holocaust denier, racist, and antisemite, has provided varying figures on the number of Germans killed in the Dresden air raid:

The actual number of people killed in the air raid:

The correct death toll—which is terrible enough—is between 25,000 and 35,000. This number is based on the Germans’ own historical records regarding the number of bodies recovered, cremated, or buried. For proof of his inflated figures, Irving uses a forged document, entitled “TB-47” (Tagesbefehl 47, or Order of the Day No. 47), which he unearthed in unusual circumstances in 1963. Irving ascribed the authorship of this document to one Dr. Funfack, whom Irving described as the Deputy Chief Medical Officer for Dresden. In fact, Dr. Funfack was an urologist and was only a bystander with no inside knowledge. Before publishing “TB-47,” Irving failed to contact Dr. Funfack and confirm Dr. Funfack’s alleged authorship of the document. Rather, Dr. Funfack repeatedly tried to convince Irving to retract his claim that Dr. Funfack authored “TB-47,” but to no avail.[5]

In 1965, Irving’s “TB-47” was shown to be a clumsy forgery after the real “TB-47” turned up. Irving was informed about the existence of the real “TB-47” on April 5, 1966. After more than a decade, the authentic “TB-47” was finally published (1977), proving once and for all that Irving’s version was a mere forgery.[6] Irving has never repudiated the forged “TB-47” and has continued to publish it in the appendix of his book Apocalypse 1945.

After finding the forged “TB-47,” Irving immediately began to publicize the exaggerated numbers for political impact. For example, in a letter to the Provost of Coventry, UK, Irving suggested that the city should have an exhibition of the Dresden air raid bombings, with the forged “TB-47” placed alongside them. He said that the “TB-47” document should be reproduced “in large type” in order to “drive home the impact of the exhibition,” largely because “its nonchalance and the casualties it mentions have a shattering effect.”[8] Why Coventry, England? The city of Coventry had been nearly destroyed in a Nazi air raid on November 14, 1940. The result was a large loss of life and property. Irving intended to diminish the bombing of Coventry by comparing it to his inflated figures for the Dresden bombing.

Likewise, still resolutely confident in his findings, Irving has used the false TB-47 document to create a news stir. In correspondence, Irving described the forged “TB-47” as a “sensation” and stated that there was no doubt as to the “authenticity of the document.” In a letter to Stern, a German news magazine, Irving wrote that what we know of the death toll “constantly grows…Is that not very impressive?”[9]

However, contemporary scholarship contradicts Irving’s claims. Most responsible historians accept the death toll as somewhere between 25,000 and 35,000. For instance, historian Earl A. Beck, who extensively researched the air war in Germany, said “. . . the constant increase in estimates of the number killed in the raids does not comport with the facts. Official reports justify an estimate of between 25,000 and 35,000 killed. Figures that rose to 100,000 to 200,000 killed lost touch with reality.”[10] Similarly, in 1994, Dresden-based historian Friedrich Reichert, citing previously unused sources in the city’s archives, published an authoritative account. His account convincingly reduced the figure to 25,000. He asserted resolutely: “This figure can be regarded as close to definitive.”[11] 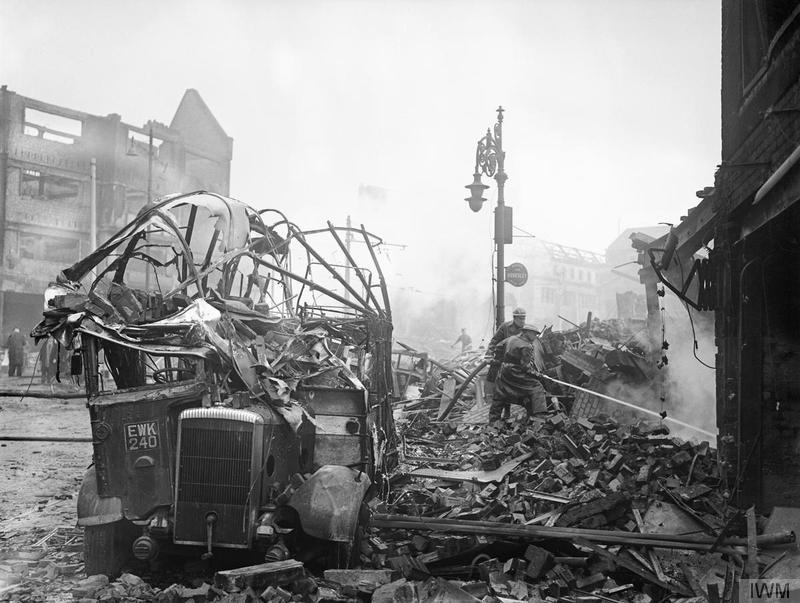 [4] This Week, 28 November 1991 at Judge Charles Gray, Holocaust Denial on Trial, Trial Judgment (“XI. Justification: The bombing of Dresden, The Defendants’ criticisms of Irving’s account of the bombing, 11.7”) at www.hdot.org.